Is economic migration to Poland a positive trend?

Comments Off on Is economic migration to Poland a positive trend?
Uncategorized 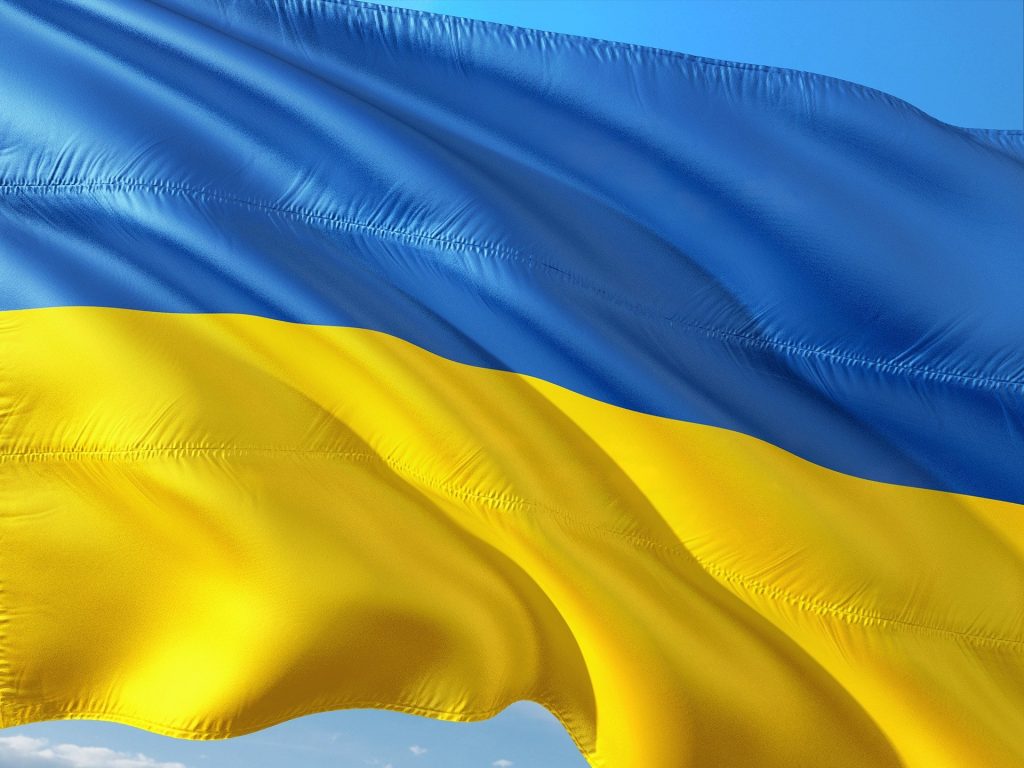 Is economic migration to Poland a positive trend? Employees from Ukraine for many years no longer surprise anyone in Poland. Initially, we noticed them in larger cities, that an increasing number of people in low-level positions, for example in gastronomy or in factories, are employees living in our eastern neighbor.

Currently, there are so many of these employees that even in theoretically small towns, we can notice them. Is this a good or bad phenomenon? What could it possibly have?

Is the economic migration of Ukrainians to our country a positive trend for us?

It is difficult to give an unambiguous answer to the question of economic emigration of people from one country to another. In Poland, however, we should be well aware of how this affects the country from which people leave.

There is probably no country in Europe from which so many, especially young people, have not left for work in other countries. According to various estimates, from one and a half to four million people have left Poland since the borders were opened in 2004. It is difficult to estimate precisely because many people have left for good, but for many it is only a long-term stay, which they plan to end after a few years.

The fact is, however, that when it comes to the scale of economic migration, Poles are among the world leaders. It is all the more surprising that if we look at the moods of many social groups regarding the economic migration of workers from Ukraine to Poland, these moods are quite negative. Of course, very often xenophobic or unsubstantiated fears prevail that workers from Ukraine will take away the jobs of Poles or that they will settle in our country and over time will want or demand rights that may undermine the rights of Poles.

Poles encountered similar absurdities in Great Britain, among others, and it soon turned out that if Poles suddenly had to leave Great Britain, many sectors of the economy would be short of workers so much that these sectors could basically stop.

A similar situation is currently in our country. In Poland, we see a shortage of hands to work, but probably if for many years smaller or larger “holes” in employment were not

Seasonal workers from Ukraine and those who want to settle permanently

So far, only employees from Ukraine who came to Poland on a rotational basis were mentioned. This system most often consisted in the fact that the employee came for half a year, after which he had to leave Poland for at least 6 months. After six months in Ukraine, he was able to return to work in Poland.

For workers from Ukraine, it was a very profitable opportunity anyway. They are still using it now. Taking into account the demand on the labor market, the period of stay of Ukrainians in Poland has been extended to a year, and many of them are trying to settle in Poland permanently, inter alia, by obtaining a permanent residence permit or obtaining citizenship. Especially the last form can be very beneficial for Poland.

Few of the people who have a negative attitude towards the work of employees from Ukraine in Poland really think about the long-term future of our country, the related demographic crisis and the expected crisis in public finances, social security and so on. Nothing unusual. Most of such people simply have neither competence nor even basic knowledge about finances and how our country works (or any country that must base its existence on real financial, economic and social data).

The truth is that every employee from Ukraine who has settled permanently in our country (ideally, if they settle down with their family, who will also work in Poland), contributes to our social security and tax system.

Such employees pay taxes in Poland in the same way as everyone pays insurance premiums in Poland. Thanks to this, the hole, which is already huge in ZUS, and it is planned that it will be even bigger, is patched anyway. If we do not have such a prospect of supporting our system, then we can expect, even in a dozen or so years, a complete collapse of the social pension system.

Many Western countries, such as Germany, have long understood that in the event of negative demographic trends, without a constant influx of young workers from outside, they will not be able to maintain the pension system at the current level. It is simply impossible to do, especially because, in addition to the fact that over time more and more people will draw pensions, fewer and fewer people will pay pensions.

At the same time, fewer and fewer people will also pay taxes, so even saving the pension system from the state budget may be difficult or even impossible in some situations. 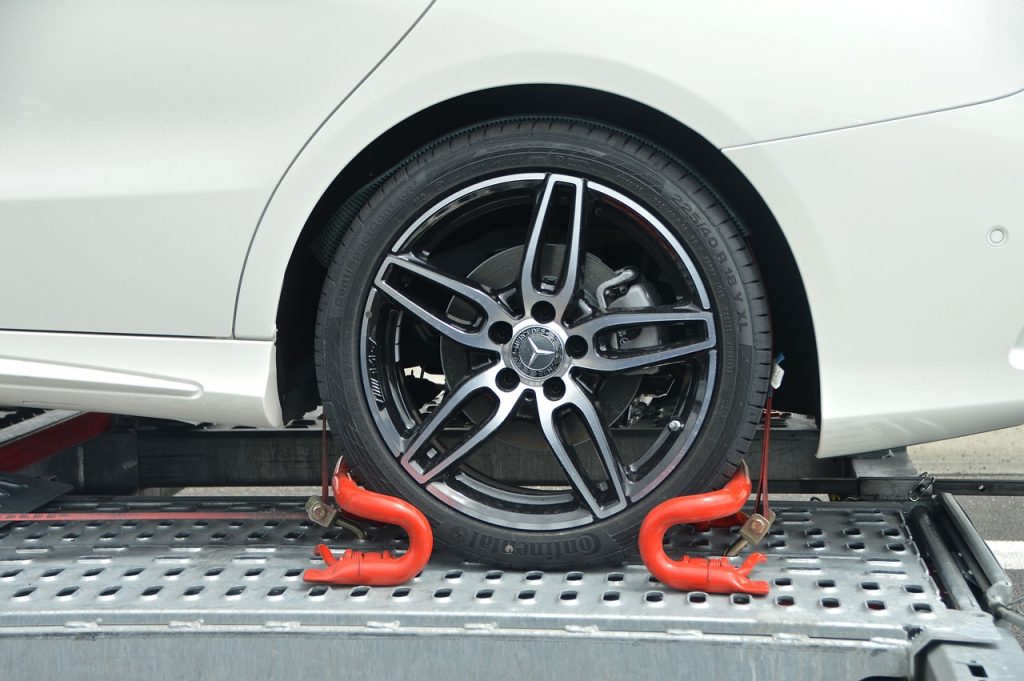 How to open a roadside assistance business? 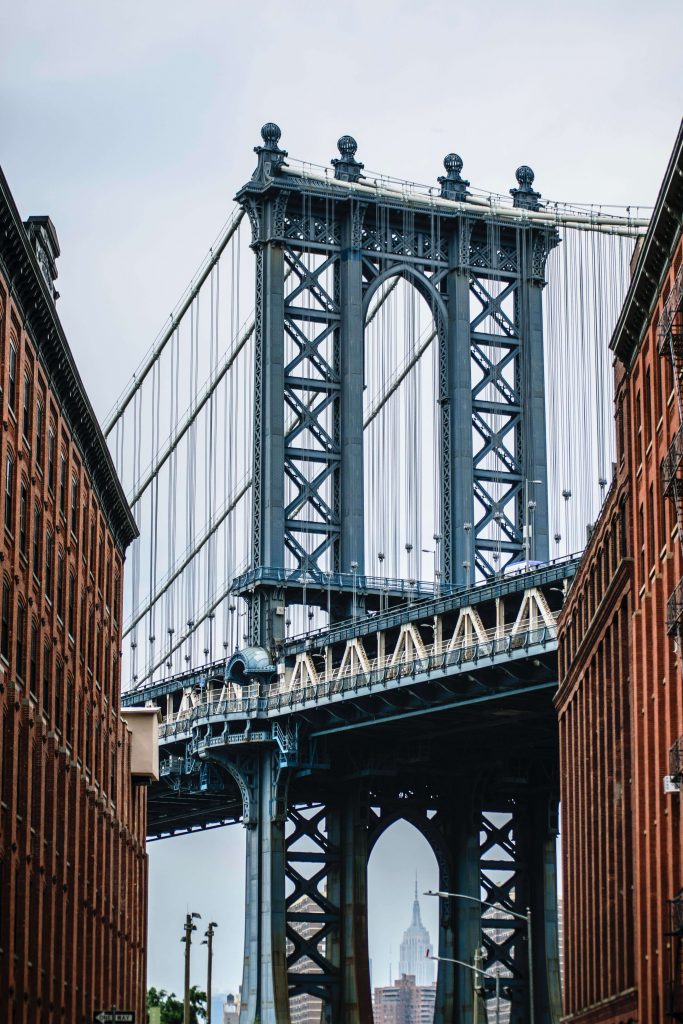 How to properly paint a steel structure? 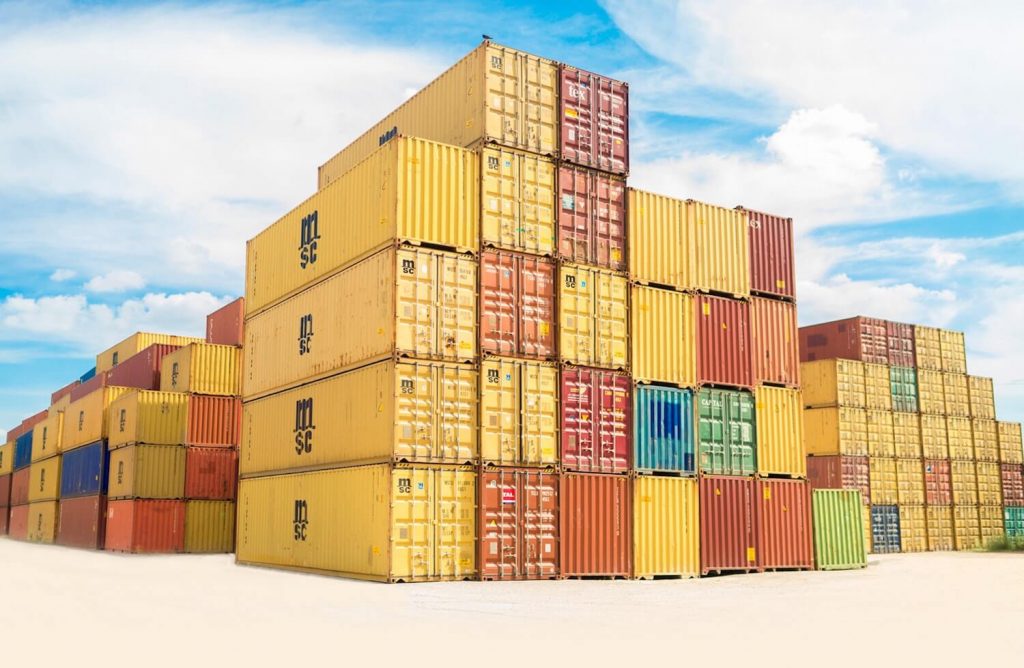 How is a sea container built?